The amount of pensions paid in the entire earnings-related pension system in 2021 totalled approximately 29.5 billion euros. The shares between the different types of pension providers were distributed as follows:

In 2021, TyEL-insured employees and self-employed persons who had taken out YEL insurance totalled about 1.8 million. The insured were divided between the pension insurance companies as follows:

The time series also shows the most recent effects of the 2020 coronavirus pandemic. The amount of premium income decreased by more than EUR 1 billion for two reasons: a decrease in employment because of lay-offs and redundancies, and the temporary reduction in the earnings-related pension contributions that was agreed. 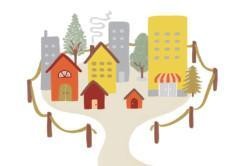